Ancient Hebron Tel – The site of the biblical City of Hebron

Tel Hebron, or Hebron Mount, is the where the Biblical Hebron existed during the period of the patriarchs & matriarchs, known as the Bronze Age. This was the city center during the Judean kingdom and in the First and Second Temple periods (Iron Age) as well. The ancient city stood in a central location in the Judean mountains and enjoyed proximity close to the main roads, a flowing spring, and nearby agricultural fields. The tel was excavated in 1964 and again in 2014. The main findings from Bronze Age (4,500 years ago) is an impressive wall 6-7 meters high, stairs and a gate to the city. In the Middle Bronze Age (the time of the patriarchs & matriarchs) the digs unearthed a giant wall and clay writings. From the Iron Age (Judean Kingdom) a Jewish four-room dwelling was discovered along with seals bearing the Hebrew words “To the King, Hebron.” From the Second Temple period, findings revealed an industrial area that includes wine presses, a kiln for making pottery, and two large ritual baths that served the Jewish community who lived here 2,000 years ago. The area also contains beautiful olive trees dating to hundreds of years ago. Opened in 2018, the archeological park is run by Israel’s Park Authority 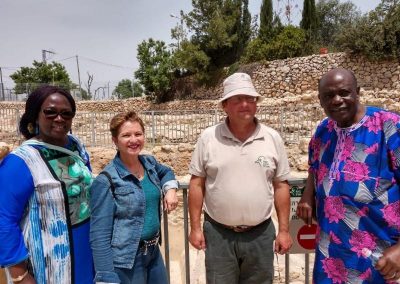 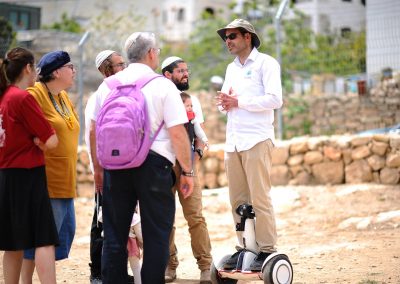 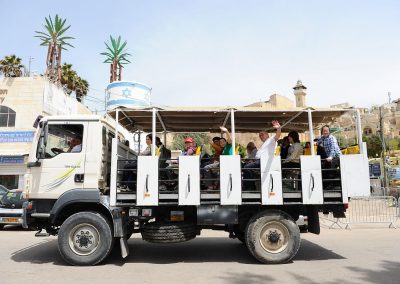 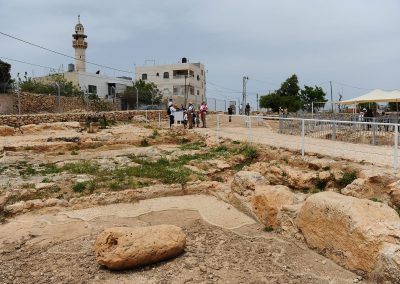